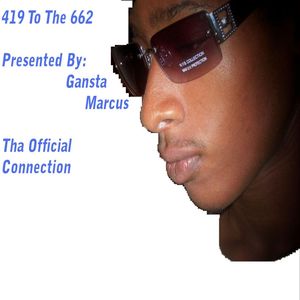 Gansta Marcus Now On Itunes has not received any gifts yet 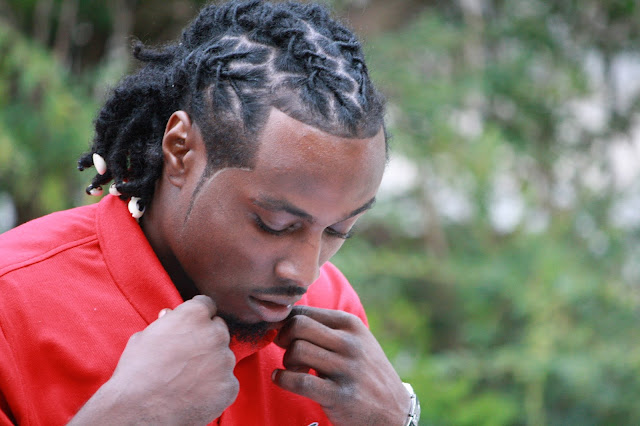 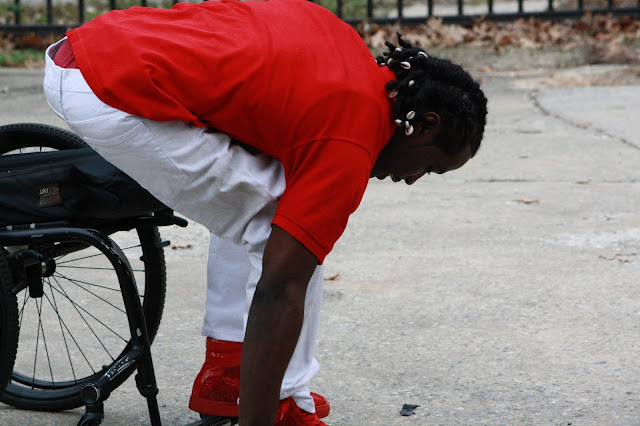 ATLANTA, GA – Clarence Davenport, known professionally as Wheel, is an American rapper, singer, producer, engineer and songwriter from Atlanta, Georgia. Shot at the age of 20 and imprisoned in a wheelchair, Wheel never stopped pursuing his passion for music. This naturally talented artist has been making music since 2014, and his latest single “Settle It” is the kind of club vibe that’s perfect for the summer.

Available across all streaming platforms on June 13, this radio-ready hit is all about flirting and the back-and-forth game that comes on the dance floor when two people are attracted to one another. It’s a song that Wheel said cuts to the chase and basically gets to the real passion that each person is seeking.

“It’s like I’m saying the small talk is irrelevant and let’s just do what we’re gonna do,” Wheel said. “It’s upbeat and definitely a good song to dance to this summer. As soon as I heard the beat it automatically resonated with me, and I know it will do the same for everyone else. I like upbeat beats and instrumentals – it really brings out my creativity, and with this beat it took my mind to a different place about going through different moments with women.”

“Settle It” is yet another hit from this fast-rising artist who hasn’t looked back since releaseing his debut single in 2014. His first EP “No Excuses Vol. 1” dropped in 2019 and gained him some strong notoriety among fans and industry insiders alike. He’s become known as an artist with a distinct voice (his Southern twang is immediately recognizable) who relies on channeling his feelings and emotions through songwriting. He’s also a talented singer, and many of his songs feature that natural vocal talent. When he pairs that with his skill as a songwriter, the hits are undeniable. He often writes lyrics that encourage others to make wise decisions for their futures.

“I’m trying to give them something to keep themselves clean and off the streets,” he said. “More than that, though, I’m just making good music. It doesn’t matter what the vibe – club, hard rap, something R&B or Soul – it’s just good music. I’m talented. I can tap into whatever genre. I can sing and rap and write and make beats – even engineer and produce. All of it showcases a real, raw talent.”

Following “Settle It,” Wheel said he plans to drop three more singles later this summer, starting with “No Soap or Suds.” To listen to his music, or to follow him on social media, please visit the following links: 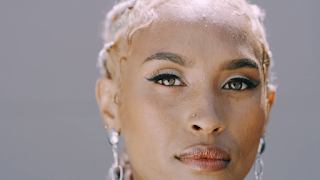 “Nack Her” gives listeners a clear example of Olisae's ability to transition effortlessly between other genres within the afro music diaspora. This time he gives fans Nack Her which is an up-tempo dancehall hit. "Nack Her leaves an imprint of level of appreciation towards my girl as she has always remained my truest inspiration and support." 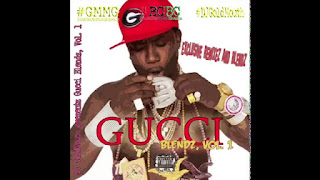 Gucci Mane has been reconstructing the 1017 roster ever since he was released from prison. The rapper had Hoodrich Pablo Juan, Asian Doll, and Lil Wop on the roster at one point in time before each artist went their own ways. These days, the 1017 imprint houses some of the hottest rappers in the game such as Pooh Shiesty and the now-incarcerated Foogiano. The latest rapper to sign to the label is Mississippi’s BigWalkDog who Gucci Mane introduced.

Now, BigWalkDog and Gucci Mane have formally cemented the 1017 deal with their new collaboration, “Poppin.” Backed by trickling piano keys, BigWalkDog celebrates his newfound success while vowing to maintain his authenticity in his rise. Meanwhile, Gucci Mane brags about his success rate as an A&R with hopes that BigWalkDog will follow suit.